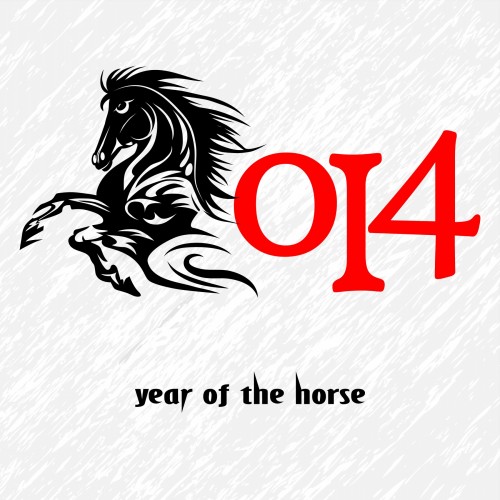 Last night, many Chinese households had a family reunion dinner, at which relatives gathered and ate traditional dishes such as fish, noodles and dumplings. Houses were swept clean, new clothes were bought, and now, it’s a time to enjoy family and fellowship.

Growing up, Chinese New Year was a low-key affair. Our extended family was in Indonesia. But, I do remember the angpau, and my mother cooking during holidays before she became ill. And, Chinese traditions remain strong in our family (though we are five generations removed from mainland China) and I see it among my friends in the Chinese diaspora.

IMO, The Code is a byproduct of thousands of years of deprivation, whereby villagers relied on each other for survival. It’s why cousins are nearly siblings to each other, and extended families are very tight and you were often identified by your “clan”.

Now, The Code has forms in Western culture, too. For example, my mother drilled into me and my sister the importance of being a “good” house guest: always bring a gift, help with the dishes, never complain, etc. I see that behavior in most American families.

The Code isn’t superior to other codes/cultures. But, I think the Chinese Code is fairly distinct. In particular, there are some unwritten rules about dining. For example, last year, I treated some ethnic Chinese friends to a dinner out in Chinatown. We were all born in different countries, such as Canada, the U.S., Taiwan, Hong Kong, Indonesia, etc.

Yet, it was amazing how everyone silently observed the same code about dining. I know this will sound complicated, but here were the Guest-Host roles: the Host is “generous” and the Guest is “modest and grateful”.

So, as the host, I ordered a ton of dishes. When the food came, the guests didn’t reach out to serve themselves–they waited for me to start serving people. Per The Code, guests later didn’t reach out for a second helping. They waited for me to encourage them to get more, once I noticed their plates were clean. If they didn’t, I would serve them more food. This continued until guests left food on their plates. That was the unwritten signal for them to say, “I truly am done!”

Then, there was the usual tussle when the bill came. The Code says that the oldest person at the table pays. Yet, the younger people all offered to pay. They pleaded and protested, asking for the opportunity. One diner even tried to slip some cash into my pocket. To just “sit there” and not offer to pay would have been extremely rude and shameful.

Eventually, everyone acquiesced. How? I called upon The Code: “I’m the oldest. I get the privilege to pay!”

If the diners are the same age, people take turns treating each other. “I’ll pay next time!,” folks say–and, they do. People remember who paid for what and when. You don’t split checks. You instead invite your friend out to dinner down the road to reciprocate.

I could go on.

If you’re not Chinese, I know this may sound complicated. And, if you’re ethnic Chinese, you’re probably nodding and grinning right now. My American wife has done a super-human job of trying to understand and respect my family’s culture. My parents were so impressed.