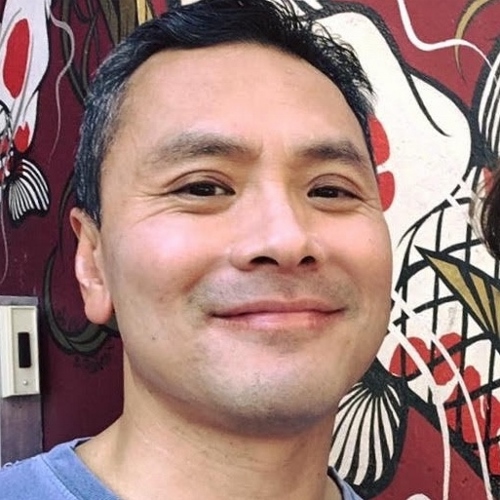 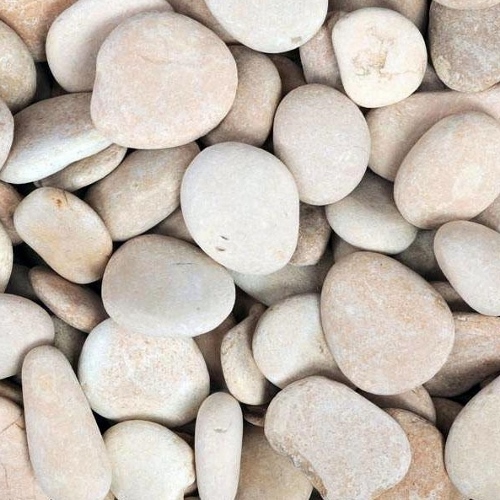 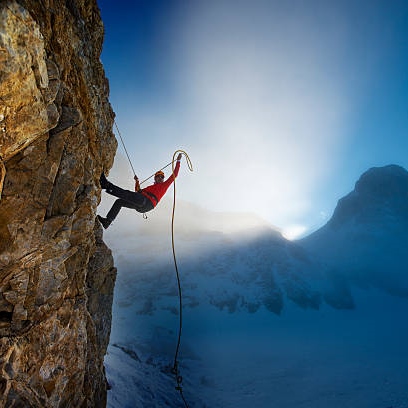 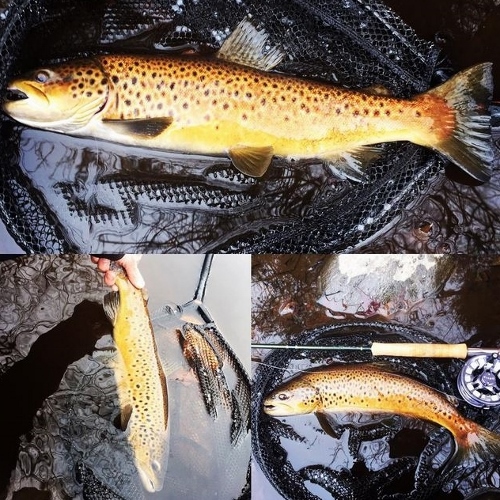 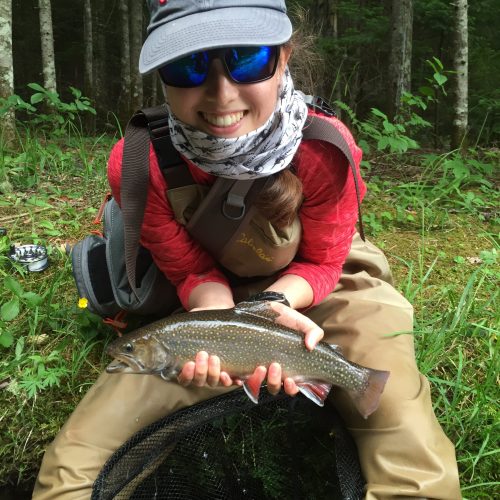 Where the Water Runs 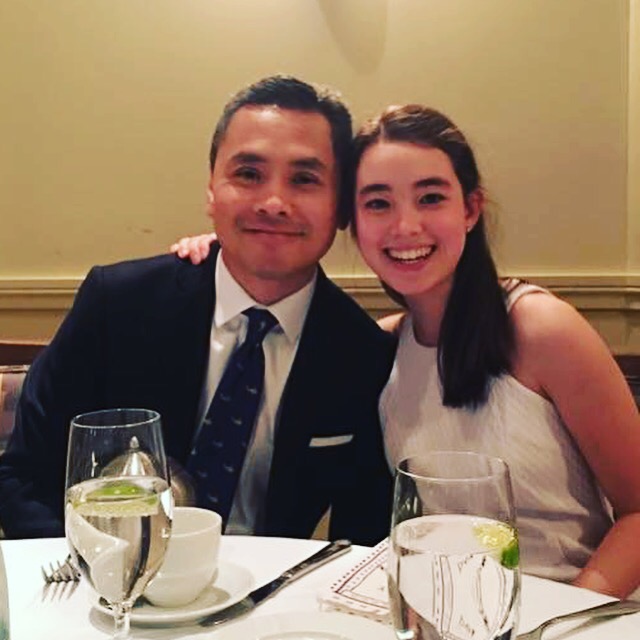 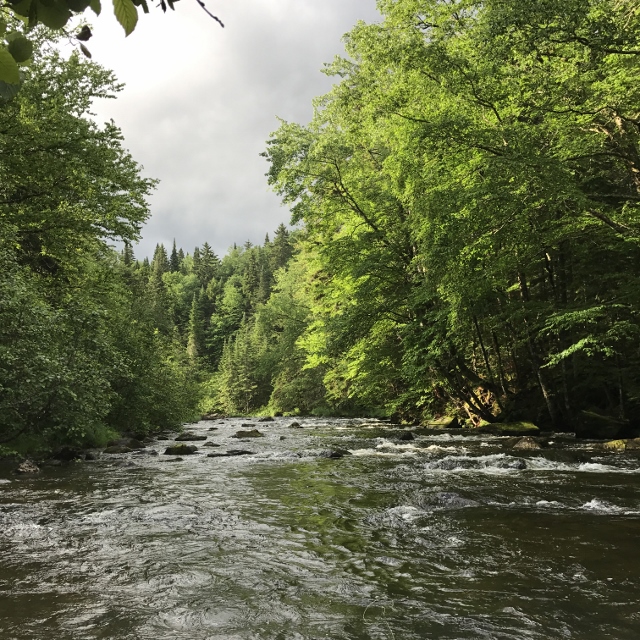 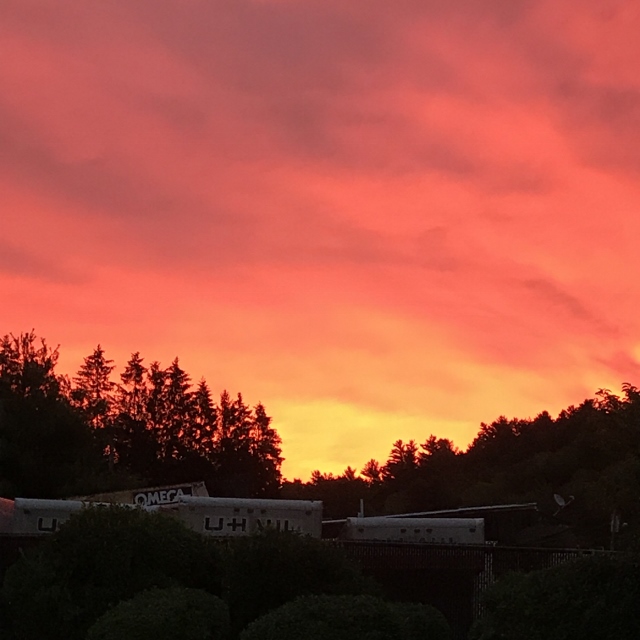 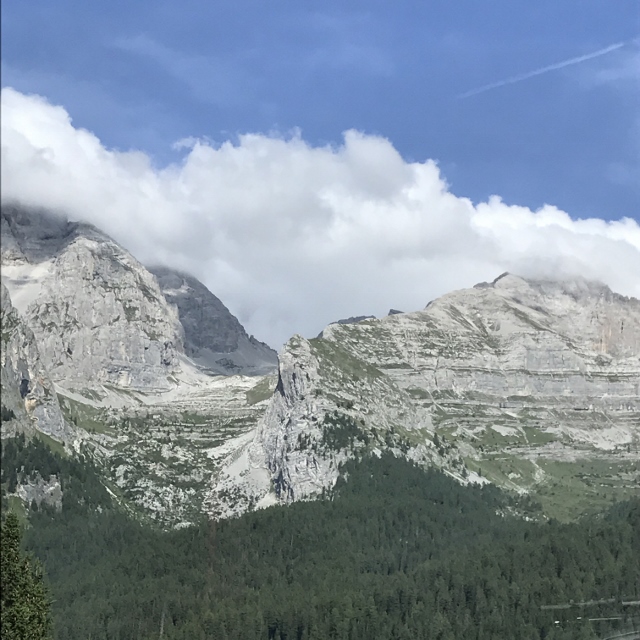 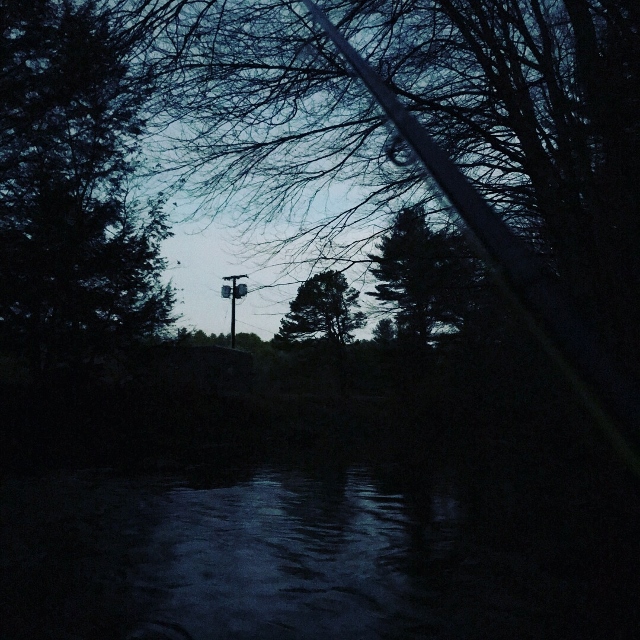 10/9/19 edit: VMware has acquired Carbon Black for $2.1 billion. So, we will increase the number of startups we will back. After Carbon Black went public, Mrs. T. and I had some discussions. What should we do with my personal winnings (I co-led the first institutional round when it was called Bit9; details here and

In finance, there’s a fundamental concept called “beta.” It’s a measure of relative risk, specifically, how risky a security is vs. the rest of the market. A beta of 1.0 means that a security has the equivalent pricing volatility of the stock market as a whole. A beta greater than 1.0 means that it is

I’ve been continuing my reading binge with books from our town library. It has been fun going through some of the best 2020 and 2021 non-fiction books, per the NYT, Amazon, word of mouth, and general searches. Here are some others that I’ve really enjoyed: A Short History of Progress. One of my students recommended

I’ve been moving away from screens and checking out books from our town library. I found lists online that mentioned the best non-fiction books in recent years, and I checked a bunch out. I found most to be riveting. BUSINESS Bad Blood. This is the tell-all book about Theranos and how it enticed a slew

We’re happy to announce that our family angel program (back 80+ entrepreneurs over eight years and donate all gains to charity; details here) has invested in Capchase. It is our 21st investment so far (portfolio here).   The company offers to SaaS companies a founder-friendly financing vehicle and has experienced incredible growth. One of my

The book reads like fiction, but it’s all true: Mildred Harnack, a U.S. citizen living in Nazi Germany, becomes the head of the largest underground resistance group in Berlin. She eventually becomes a spy and hands intelligence to the U.S. The day before she is to escape to Sweden, she is unfortunately captured and then

I was surprised and moved to see the video below from Ukrainian President Volodymyr Zelensky when the Russian attack started: I had assumed that the country’s leaders would flee to Lviv in the country’s western region or leave altogether. Zelensky is a curious figure to me, a former standup comedian who used his popularity to