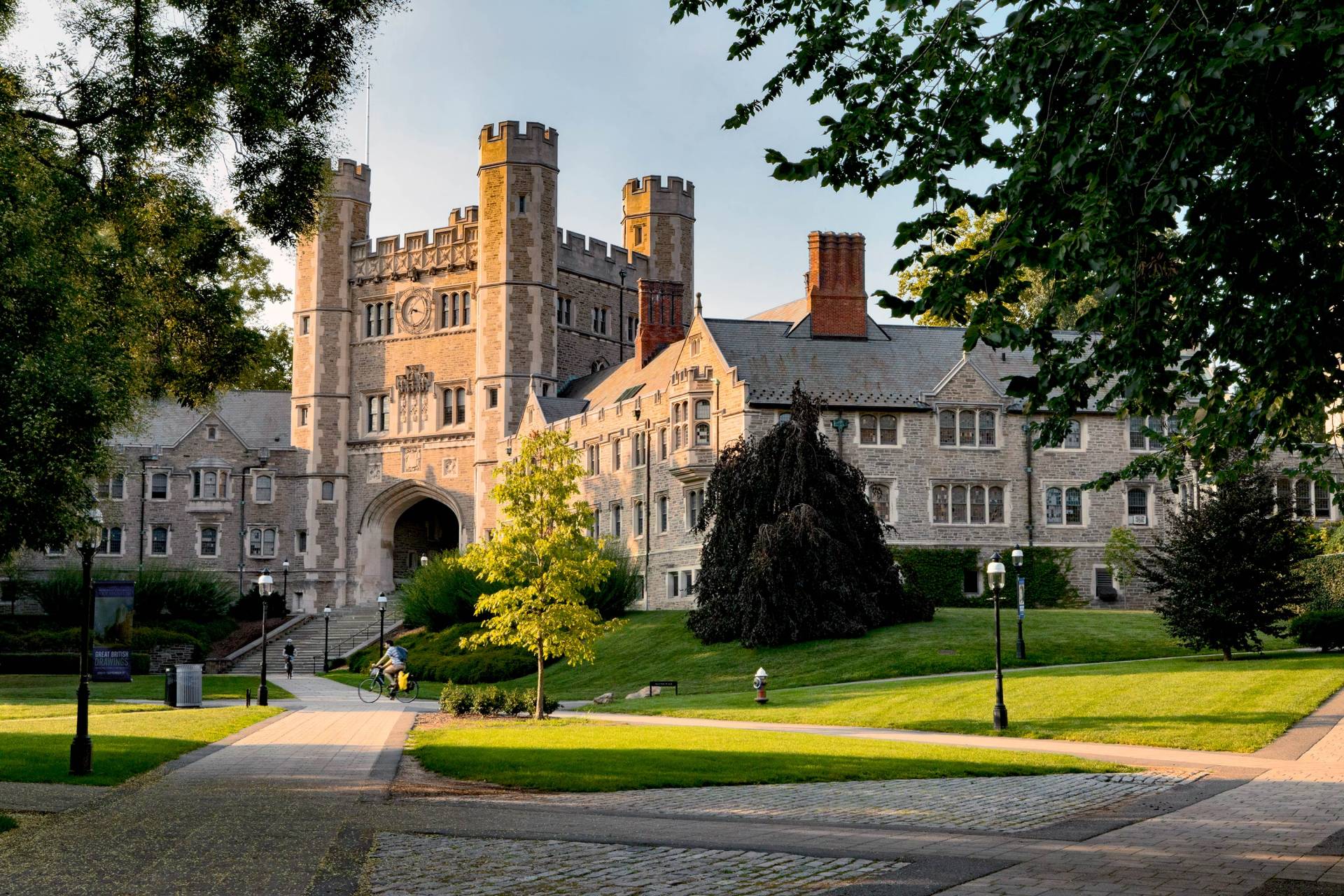 I was surprised but not surprised when a very successful alumnus who had gone to an Old Ivy told me that 1/4 of his alma mater’s freshman seats each year are now “bought” (his word, not mine).

I was surprised but not surprised when Harvard College admissions data released during a lawsuit showed that most of their under-represented minority students were from “advantaged” backgrounds (their word, not mine).

But I was surprised when I listened to Malcolm Gladwell’s recent two podcasts on the U.S News & World Report college rankings algorithm. He interviewed some Reed College students who did a regression analysis (here) to figure out how the algorithm weighted each variable; and, they got to 97% accuracy (U.S. News publishes the metrics it uses but not how it precisely weights each one).

I was really surprised to learn from the podcasts that:

It’s no wonder, then, that wealth greatly influences college admissions or that most schools won’t over-index on students who are from tough backgrounds and have to deal with family or funding issues. It explains why the dining options at many college are ridiculously gourmet. Or that schools are constantly raising money to fund buildings. One Old Ivy student told me that he was puzzled at a new arts center that his college built; the school didn’t seem to need another arts center, and students weren’t allowed to go inside the new one un-scheduled.

It’s no wonder that the ranking hurts schools that look like this: they’re poor and are open to helping students take more than four years. Gladwell profiled Dillard University, a HBCU in New Orleans. In spite of its success with students, it doesn’t meet the U.S. News algorithm’s hot buttons. To raise its rankings, Dillard would basically have to betray its mission.

The podcasts are very entertaining and enlightening: “Lord of the Rankings” and “Project Dillard.” U.S News & World Report no longer exists as a magazine. But, its college rankings business is still going strong.

One thought on “Hacking the U.S. News College Rankings Algorithm”