I am from one of those brown-black-yellow countries that is very much not Norway (our family’s immigrant story here).

A few hours after publishing a post about our family, the newspapers reported about some comments the President made (an article here).

Honestly, he is free to believe and to say whatever he wants. He’s an older guy, who hails from working-class Queens. He is saying what some people believe silently, in all likelihood.

Growing up as an immigrant, you see and hear this stuff all the time.

I remember I used to be friends with a white kid in middle school. We often had him over for meals, but, I was never invited to eat at their house. Suddenly, one day, he no longer came over to play; his mother ran into my mother at the grocery store and called us “you people.”

I remember the start of high school. My first class in freshman year was Social Studies. I decided to wear some black dress shoes. I was usually pretty conscious about what I wore to school, wanting to make a good impression as one of the only Asian kids in my class. 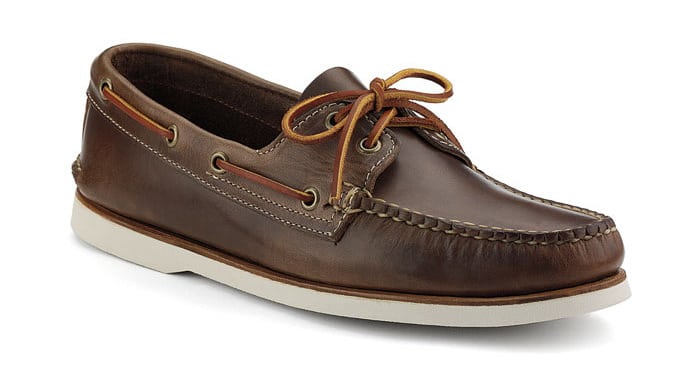 The blond kid who sat behind me said: “Those are n***** shoes.” I had no idea about the fashionable and expensive shoes he wore, Sperry Topsiders.

He came from a family obsessed with golf. The idea of buying clubs and signing up for expensive lessons never crossed my mind. I mean, my mother only bought stuff when it was on sale. For the next four years, this guy would never make eye contact with me. We never again had a conversation.

Growing up, I lived in two worlds. When my mother was healthy, and either at our place or when we met with other Chinese-Indonesian families, she was the life of the party. She talked a lot, smiled all the time and laughed great deal.

But, when we stepped out into the American world, her shoulders hunched over, she said little, and she shrunk in size. My mother didn’t speak English when we got to America, and she was always very conscious about her poor grammar and limited vocabulary. When we left home to do errands, a switch flipped. She became a different person.

She was always conscious to dress well and do her hair before going out. She made sure my sister and I were well-groomed and looked tidy. She didn’t want Americans to look down at her or us.

Honestly, as an immigrant, there is only so much that you can do. People will look at you or hear your accent and will make a judgment.

And, that’s just how the world is.

My saving grace in high school was the very teacher who taught that Social Studies class, Mr. Jeff Coray. He also was new to the school. He was full of energy, and he loved, loved the material. He taught A.P. European and American History, too, which I later took.

He let me hang out at his office in between classes. When I ran for student body Secretary and surprisingly won, he was the faculty adviser. I did a lot of Model U.N., and he also advised that group. I spent a lot of time with him.

I really liked him because he seemed to be interested in me and what I thought. In class, he would respond to my comments, and we would parry back and forth. When he graded my tests, he often would write a short and affirming note.

For the first time, I felt that there was an adult who really was interested in what I had to say. He believed in me, and I felt it.

Mr. Coray gave me some parting wisdom after graduation. He wished me well and told me that I was going to change and evolve in college, but, in a good way. He seemed very confident that I would do well.

I lost touch with Mr. Coray. I haven’t seen him since. I moved away and never wanted to return. But, I still periodically think of him. He still teaches at my old school.

So, if you’re disturbed by what the President has said, honestly, don’t be. He is putting his cards on the table, and he just cannot help but be himself. For every narrow-minded person, there are more people who are generous, thoughtful and helpful.

You cannot really control what others think of you. You just have to seek people like Mr. Coray and surround yourself with people like him.

Find your believers, avoid the detractors.

I am not from Norway.