We are away for a family biking trip in the Dolomites, a mountain range along the Austrian-Italian border.

First stop, though, was Munich. We had a full day to explore and get used to the time change before heading over to Italy.

I took a few years of German in high school, and so, I am enjoying the chance to use a long-ago dormant part of my brain. It also is nice to be together as a family.

Here are my impressions of Munich:

We are very grateful to be able to visit a new country. I am looking forward to more family time and the chance to cycle. 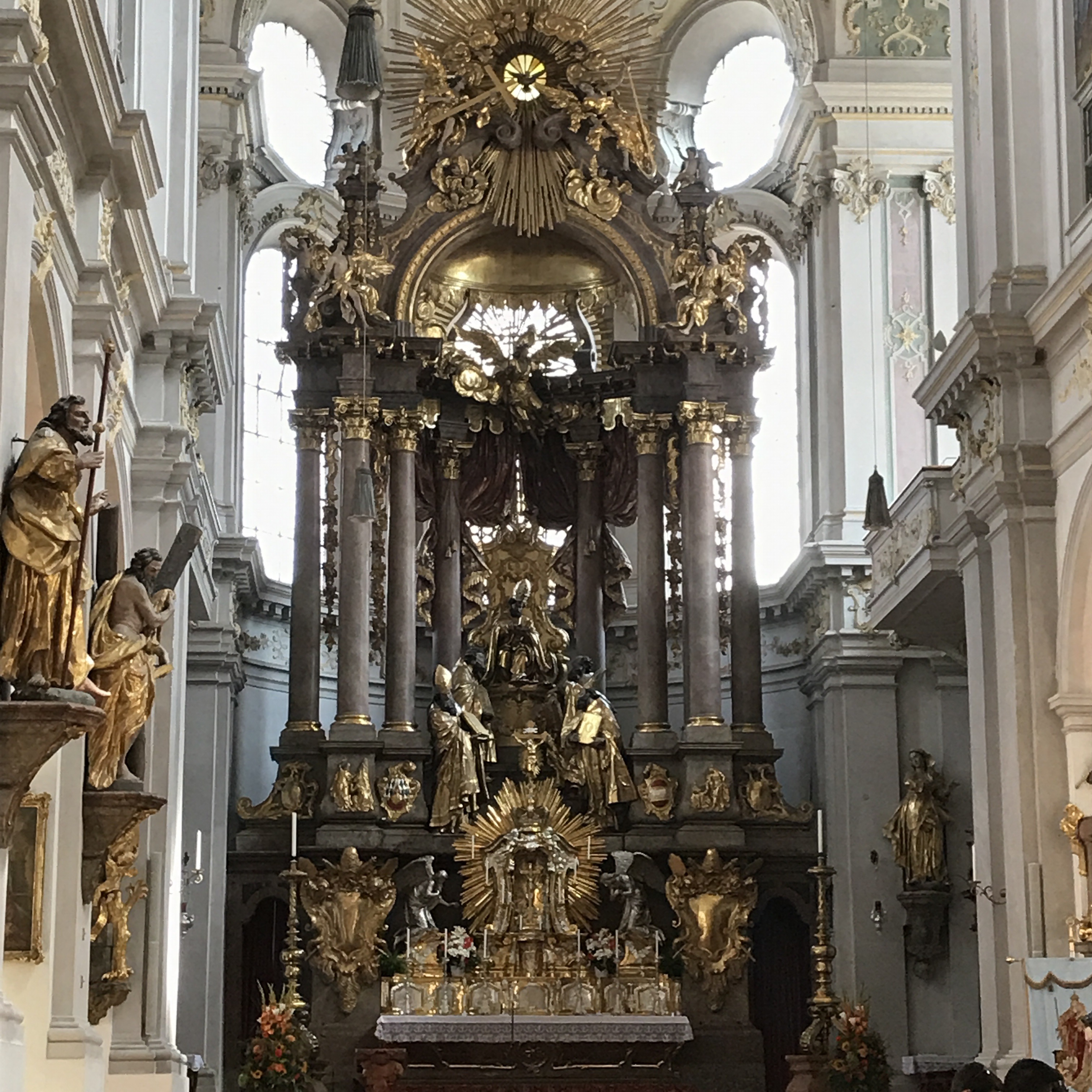