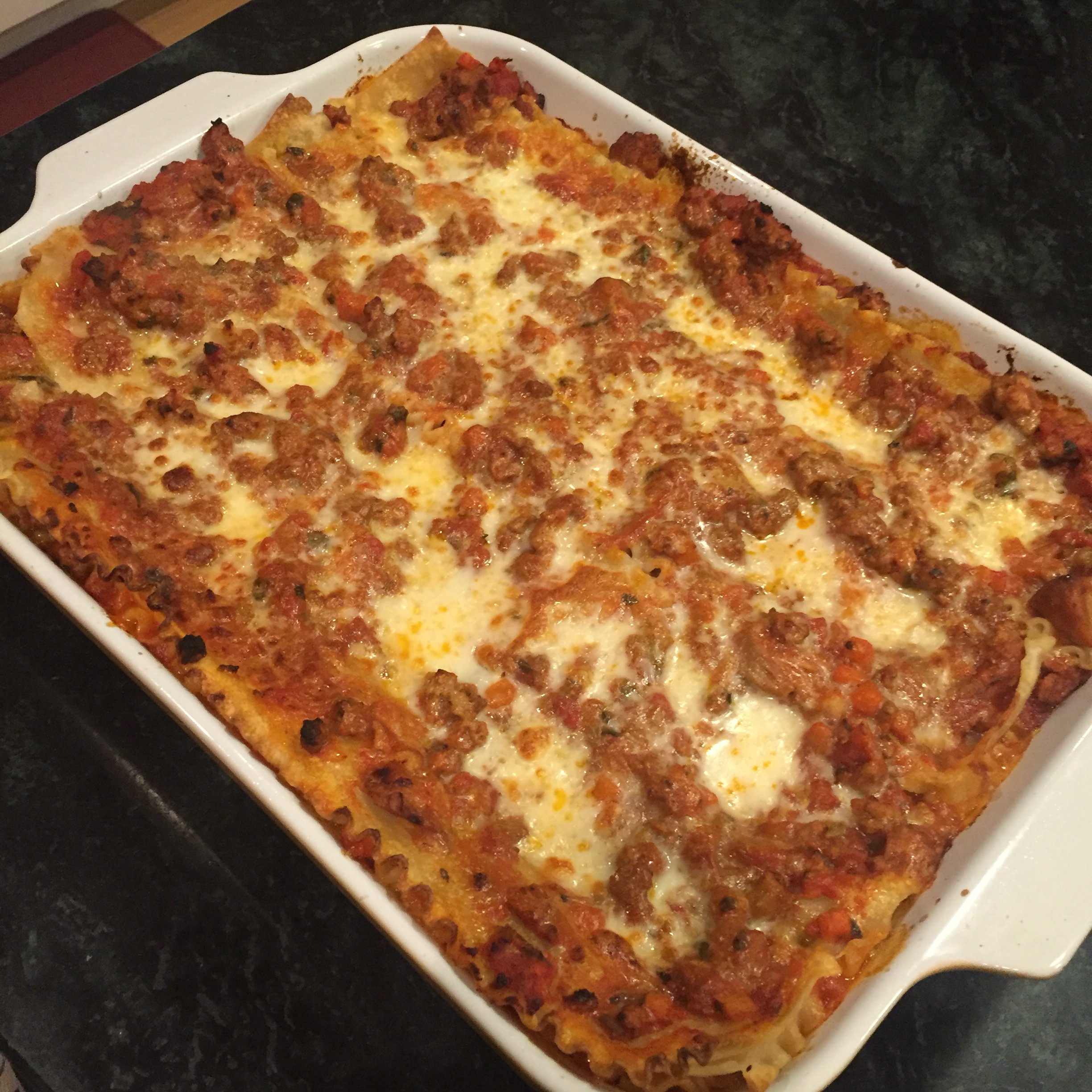 I love football. But, I’m not going to watch the Super Bowl.

As a kid, I was the one, who, on New Year’s Day, would watch all three Bowl games in a row, barely leaving the TV to eat. I remember being in my pajamas all day.

As an adult now, I read a great deal about the Patriots and follow quite a few analysts and bloggers.

But, all that has changed.

More and more evidence has come out that NFL players are suffering significant brain damage after retiring. And, I’m starting to really realize that the “NFL is a business,” enjoying legal status as a monopoly and doing their best to control their image.

Finally, while I could watch the Super Bowl, I’m thinking instead: why should I? The league has done their best to disparage the Patriots and fine them for a crime that science says they didn’t do.

So, after many decades of watching the Super Bowl, I won’t watch this one. It’s OK to help billionaire owners make more billions. If the Patriots had advanced, I would be watching it, frankly. Normally, I’d watch the game as a general football fan.

But, not this year. It just doesn’t feel right to me.

So, I’m cooking a massive lasagna for my family. It’s Sunday Dinner. We’ll open a nice bottle of wine and have sparkling cider for the children. It will be a good evening.

And, I’ll wake up at 5 am and read about the Super Bowl then. For me, it’s not worth the time or the emotional investment right now.