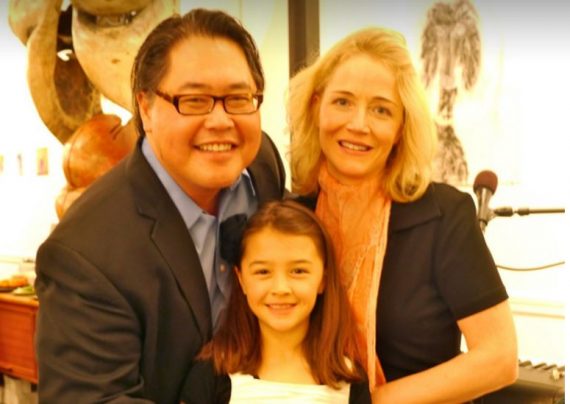 Today, Mrs. T. and I went to JoJo David’s funeral. He was the music director at our parish and also was part of Campus Ministry at Boston College.

An article about him that appeared in the Boston College press is here. I like that they interviewed people about JoJo’s impact on them.

The Church was packed and 15 priests were on the altar for the Mass. David’s 11-year old daughter, an only child, played a violin solo at the end. They also played a song of his, called “Gates of Mercy,” which is below.

It was a very moving service.

After some calls and email, I think I’m going to stop work early today and just try to chill out after I mention this one last thing.

There’s a 529 college fund being assembled for JoJo’s daughter, Madeline. Providing for her education was always on the forefront of his mind. Mrs. T. and I are making a gift. If you feel moved to do so, you can send a check to:

Rest in peace, JoJo. Thank you for always treating well our daughter in the youth choir and for sharing your gifts with all of us. We miss you…. 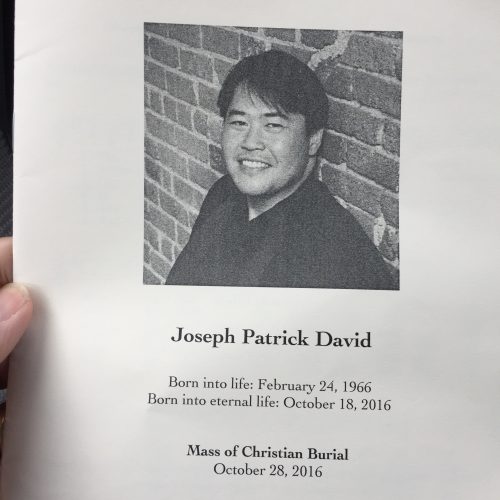