It is an amazing documentary. 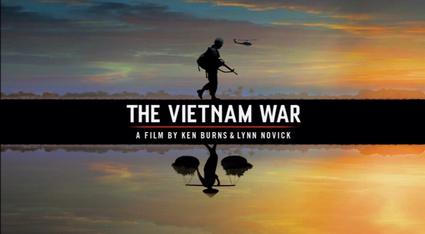 While it comprises of 10 parts and takes an investment of time, it is really gripping and insightful. It also at times is quite horrific.

Some of revelations that were new to me:

The series is very much worth the time. Kudos to Ken Burns and Lynn Novick. There truly is no costless war.