What ever happened to British ska music?

It’s Saturday morning, too cold for fishing, and so, I’m home tying some fly fishing flies (photo at bottom). For some reason this week, I’ve had 1980s music on the brain. From Joy Division to New Order to Echo and the Bunnymen, it’s what I’m thinking about at times when I’m driving to/from work.

Now, I’m recalling English Beat and their song “Save It for Later.” It’s actually great music with which to work on fishing gear. So, I found it on YouTube and am playing it (above, or click here). Hope you enjoy it. The song brings back great memories.

The Internet is pretty cool. I found that song in just a few seconds. Tech didn’t always used to be like this. Back when the English Beat song came out in 1983, the Apple II and Commodore 64 series were all the rage. Most computers weren’t even connected to a LAN. Back then, I learned to code COBOL and Pascal on a TRS-80 machine at my high school. Now, not that much time later, it feels, I’m married, a father to four children, and have founded a VC firm. Wow. 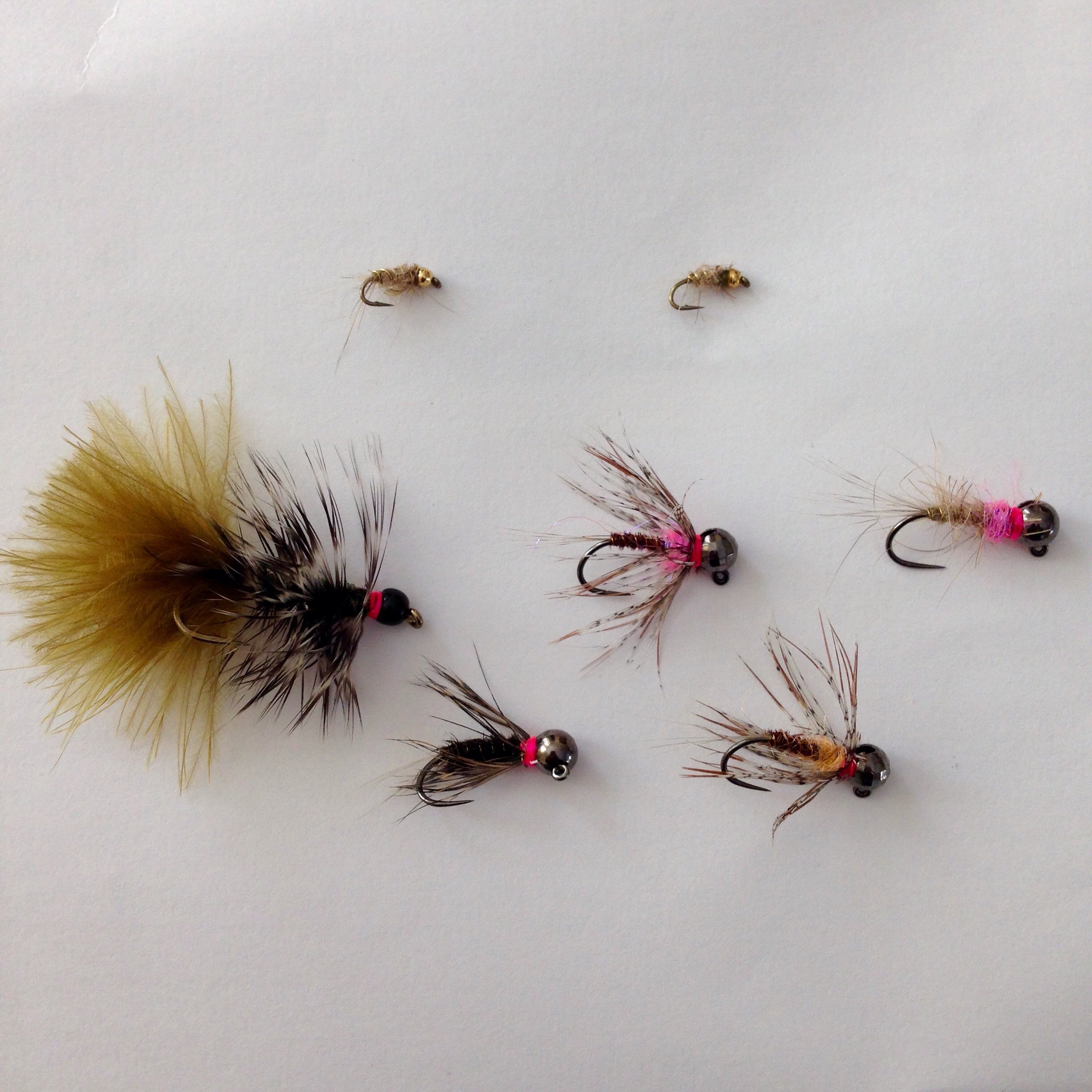