I’ve learned a great deal from my friend and Exec. Coach, Anne C. Mitchell. She has a unique POV. Harvard College. Former VC. A past investment is XOOM, trading at a billion dollars. Her fellow board members include people from Square, Open Table, Sequoia and NEA. Also, a mother, spouse and Coach.

So, I’m totally pumped that she agreed to write a guest post. A big driver of happiness is giving to others (in fact, you literally can buy happiness). She encourages me to remember that.

Perhaps it’s no surprise, then, that Anne, her husband Jeff, and her brother James, are some of the most kind people I’ve ever met. So, here’s Anne: 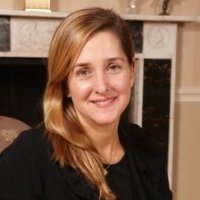 For all of us who queue up at Starbucks for our daily grande latte, I wanted to share how I received a random act of kindness in an every-day mundane moment.

After queuing up for minutes with my six year-old, who was also eager for his hot cocoa, we got to the front of the line, smiles on ready to order drinks from our Barista. First shock, then disappointment came, when reaching into my pockets to pay I realized I had forgotten my money. My cheeks flushed red, as I internalized with shame, “How in this modern era of digital currency, could I be walletless?”

But, then as quickly as this disappointment arrived, the aura shifted. A stranger’s voice chimed in from behind, “Don’t worry! It is my treat”. I turned to see my benefactor, this kind man, who had just reached out and created a connection. He paid his bill, my bill, and went on his way.

It took me a moment to fully absorb what had just happened. Only as he was exiting the line, did I get his name. “Thanks Doug!” I chimed. “ No, really, THANK YOU! Doug!” I stood there, for a long moment, taking it in and just absorbing the gift of kindness and the human connection I had just received.

Here is a list of Top Ten Ideas. What will be your random act of kindness be? I know mine will involve treating some strangers at Starbucks. 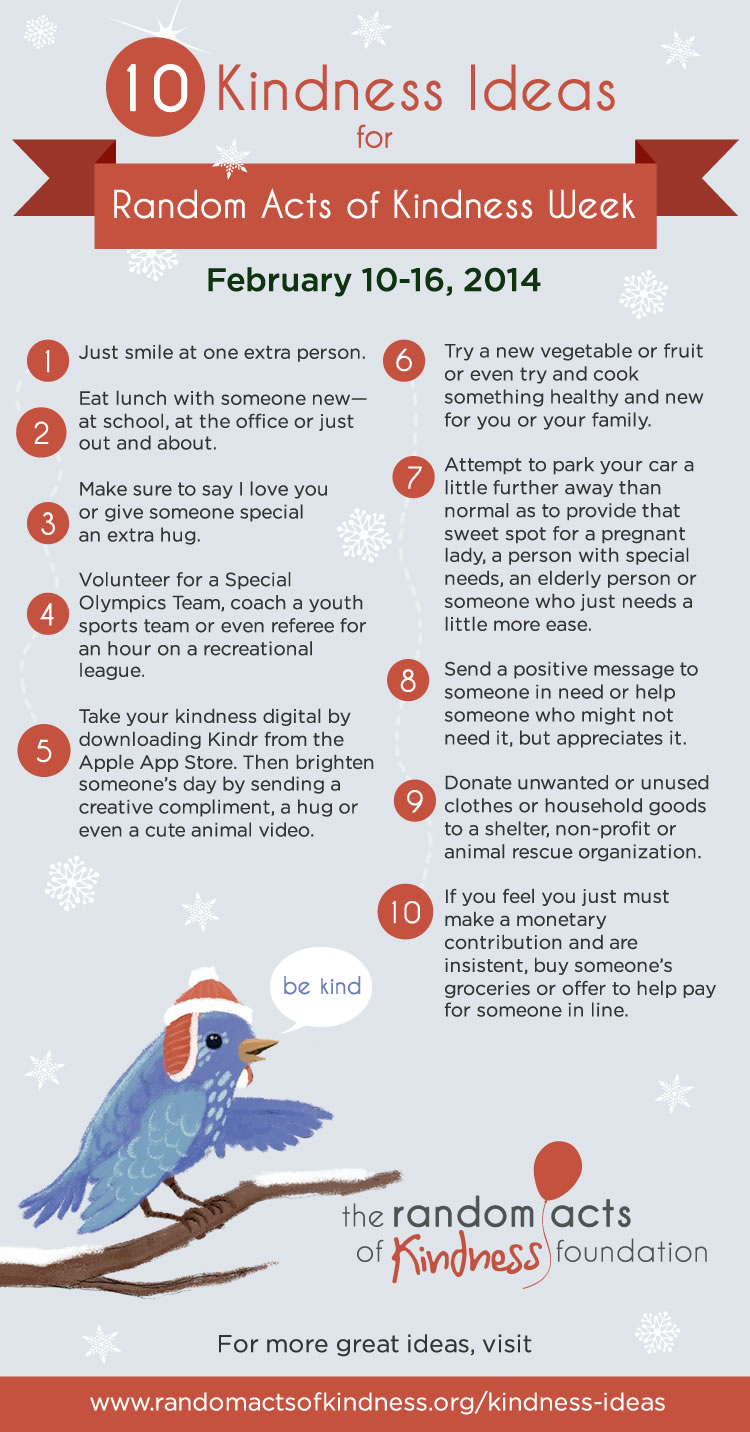