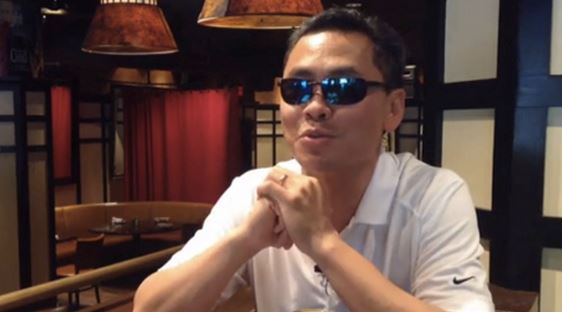 Last week, I really enjoyed meeting up with Kitt George, Dennis Keohane and M.E. Francis for  a “Beers with…” video interview. I was supposed to do the inaugural one last spring, but I had given up alcohol for Lent. The clip is here.

The New England Venture Capital Association (NEVCA) originated the idea, and I think it is awesome that the series has taken on a life of its own.

My only rules for the taping was that I would not drink alone and I would pay for the drinks. So, yes Directr, Beta Boston and NEVCA, your colleagues were daytime-drinking.

I think the Internet and social media have really changed how entrepreneurs and VCs interact. I remember when I started in the business in 1998, and many entrepreneurs wrote letters to VCs, whose addresses they looked up in the Pratt’s Guide, an industry directory. Now, people connect easily via LinkedIn or Twitter.

I’m entering my last year as a member of the Association’s Board, and I’ve been really impressed with what Kitt and C.A. Webb have done. I really hope one of them runs for public office, frankly.

I’ll miss working with them, but hey, we always can meet again over beer at 2 p.m., right?