I received an email on Saturday morning. Whitney Bowman, a former work colleague and a friend, father of six children, died suddenly of a heart attack at age 41 the day before. 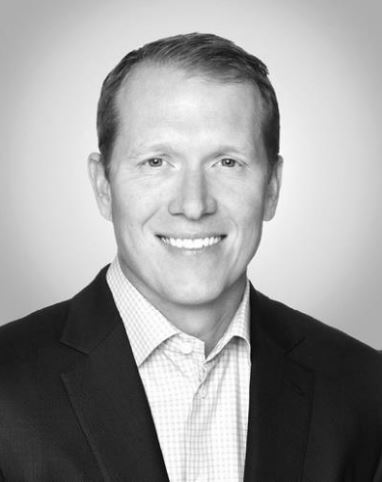 I always remember Whitney as a strong person with dignity and humor. It’s hard to explain. I saw him work some very long hours, but he always was quick to smile. He always seemed genuinely interested in how your day was going. A great and deep laugh.

We could talk about work, baseball or fishing. And, also, about faith, children and the meaning of fulfilling work.

I was not surprised when Whitney later went to Harvard Business School and landed a highly sought-after job at Bain Capital, which has a rigorous screening process. I wasn’t surprised to learn that he became greatly engaged with his church and community.

Whitney was someone whom you could trust. In the business world, there are many who are smart, accomplished and hard workers. Whitney was all that but more. He was someone to whom I would want my children to go for advice and help. Whitney was a fiduciary. You could feel that emanate from him.

I felt that he was a person who would choose the right thing to do, even if it was the hard thing to do.

I will close with some excerpts from his obituary, which I think really captures who Whitney was and how successful he was as a spouse and father:

While Whitney maintained meaningful relationships with many, he always placed the greatest importance on his relationship with his family. Whitney and Brittanie made marriage look seamless, born of their love for and devotion to one another.

Whitney can have no regrets as a husband or father.

Rest in peace, Whitney, my friend. You lived successfully in all areas. At the end, you had no regrets. I miss you and love you. I hope you are fly fishing in Heaven.