I am a lot like my mother’s side. They all were high-energy people who awoke very early. They all loved food, too.

I wanted to sleep in today on Saturday, but was wide-awake again at 3 am. One of the ramifications is that I can eat lunch early.

After streaming some Netflix shows about food, including one about tacos, I decided that today was the day to try Taqueria El Amigo when it opened at 10 am.

I’ve long heard about it, and it is a short drive from our house. It is a tiny and no-frills place. People rave about the food. 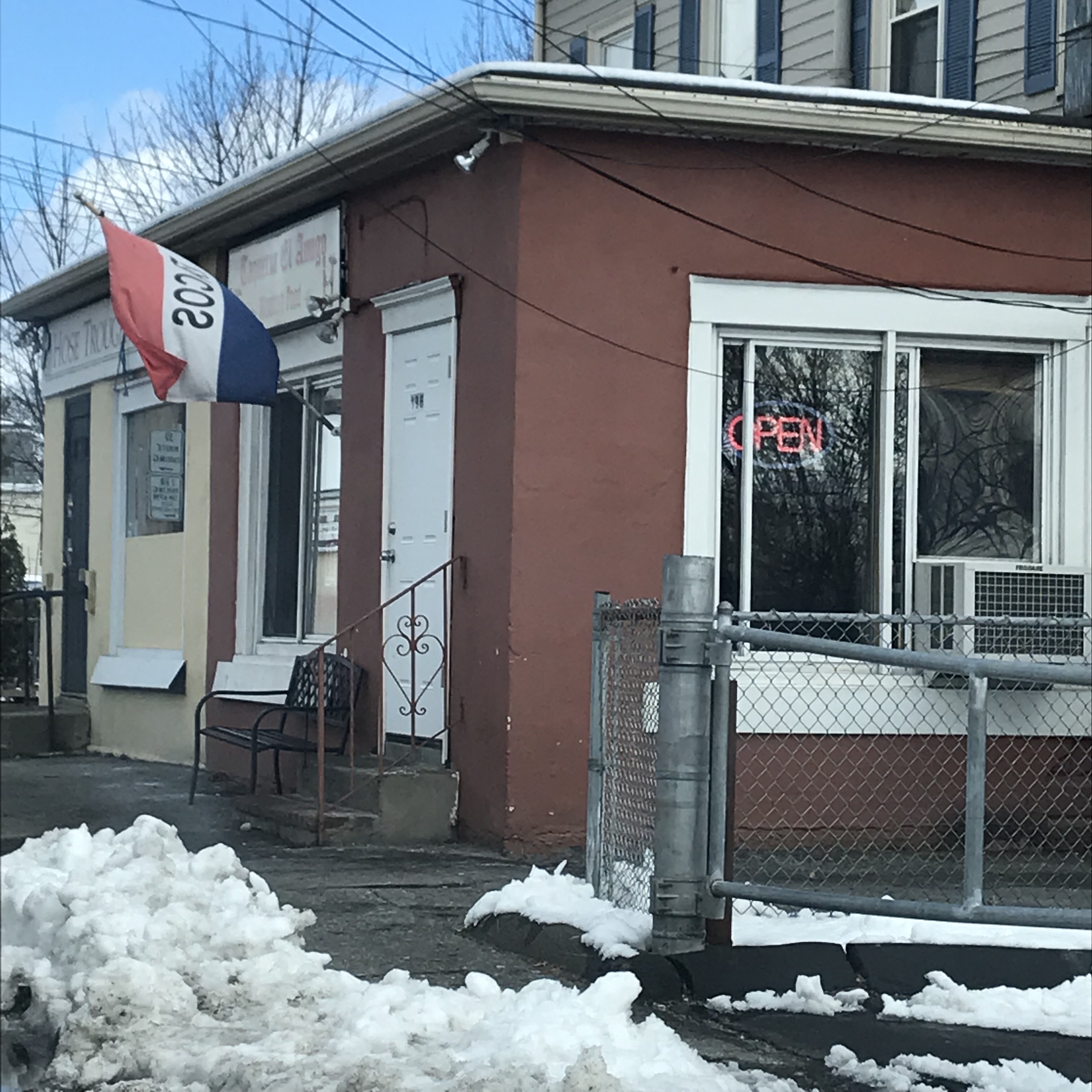 Amazingly, that early, the place already was half-full. They serve breakfast burritos, but, I was in the mood for the real stuff.

I said, “It’s never too early for tacos.”

So, four tacos, two with pork al pastor and two with beef cheek. Why not throw in some rice and beans, too?

I also got Coca-Cola from Mexico, made with sugar and not corn syrup, in a bottle and not a can. And, chips and salsa appeared spontaneously. 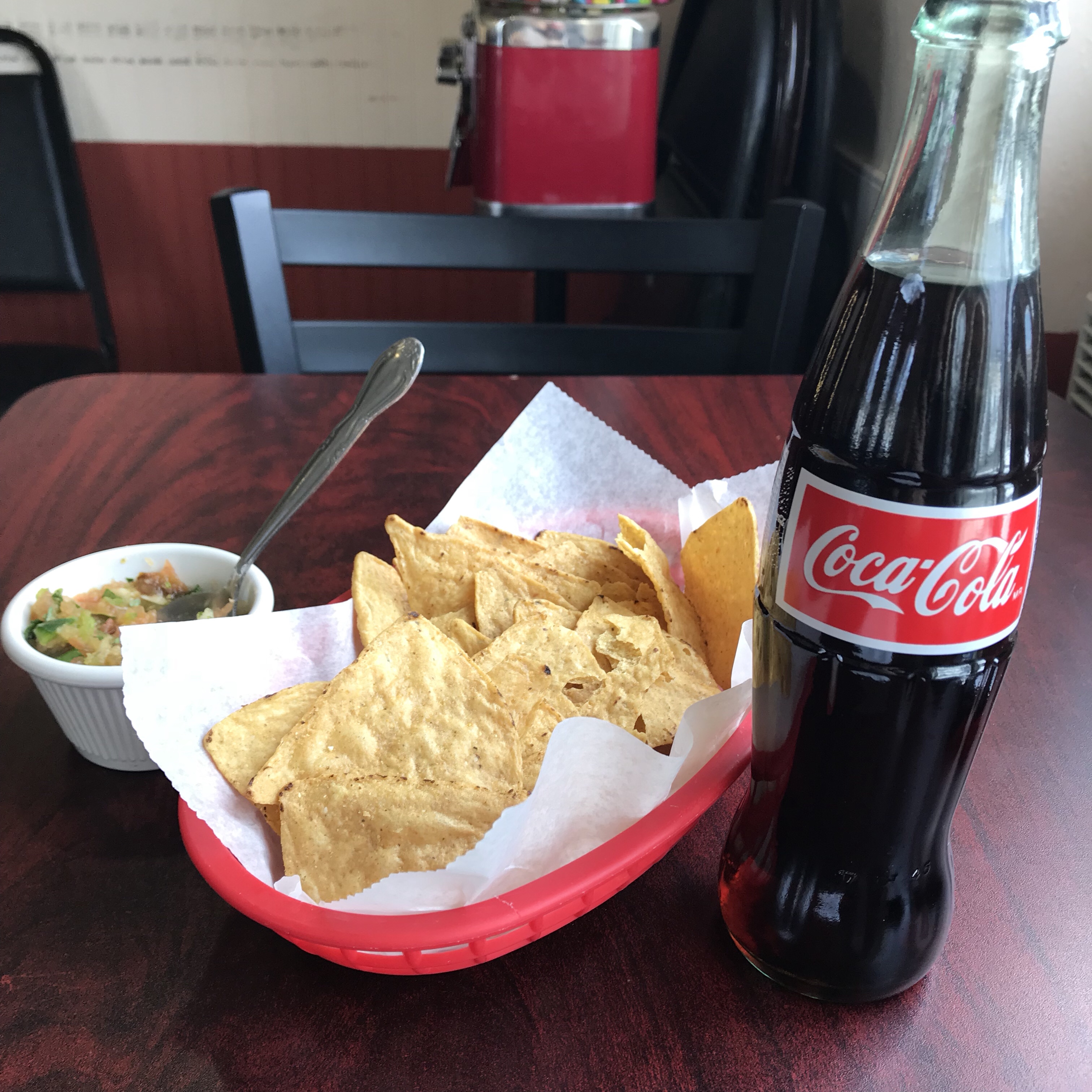 It was fun to try and remember a little Spanish from our family bike trip in the Spanish Pyrenees. I like speaking new languages. I want to support more businesses started by immigrants.

And, those tacos! So delicious and so much flavor. And, the rice and beans were so tasty. 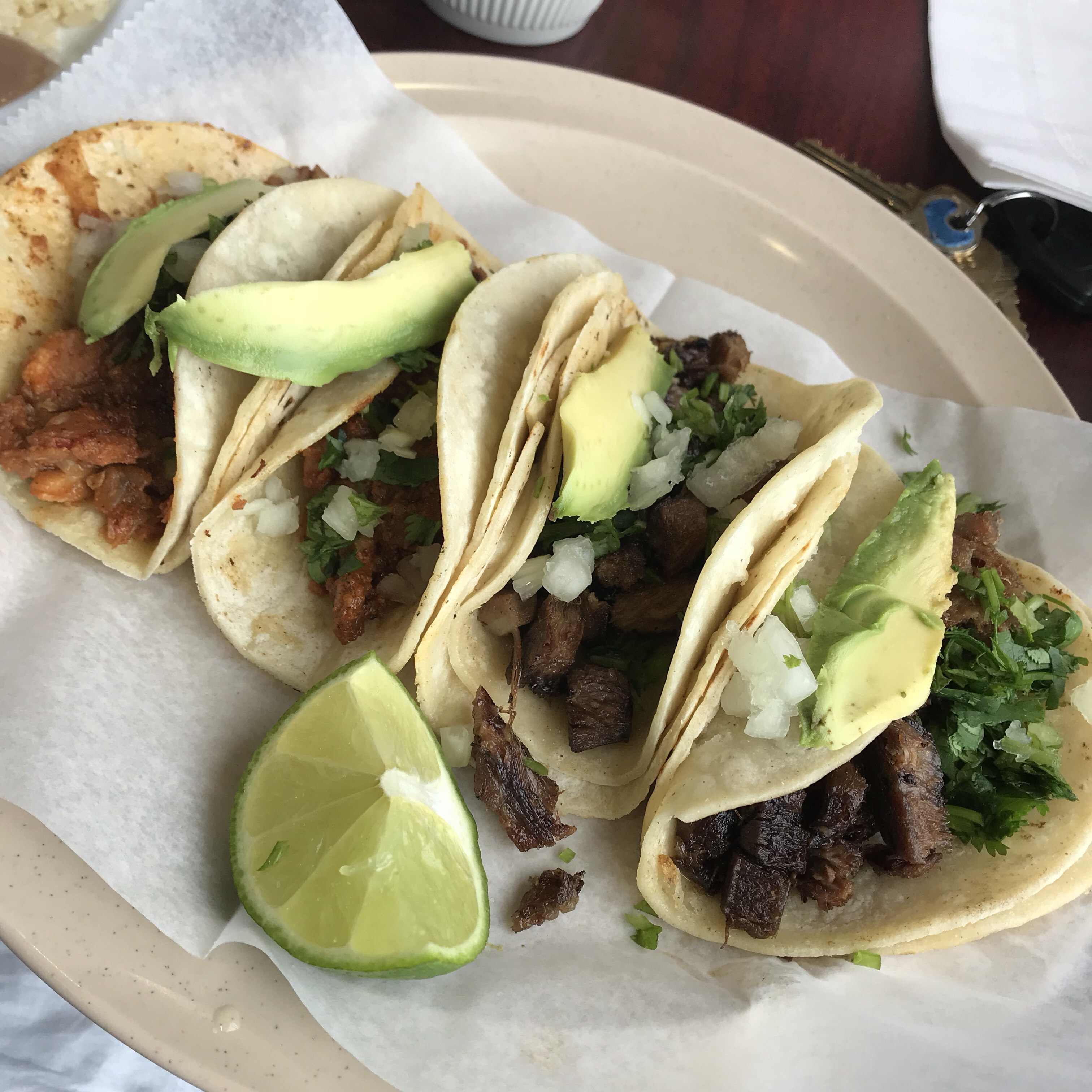 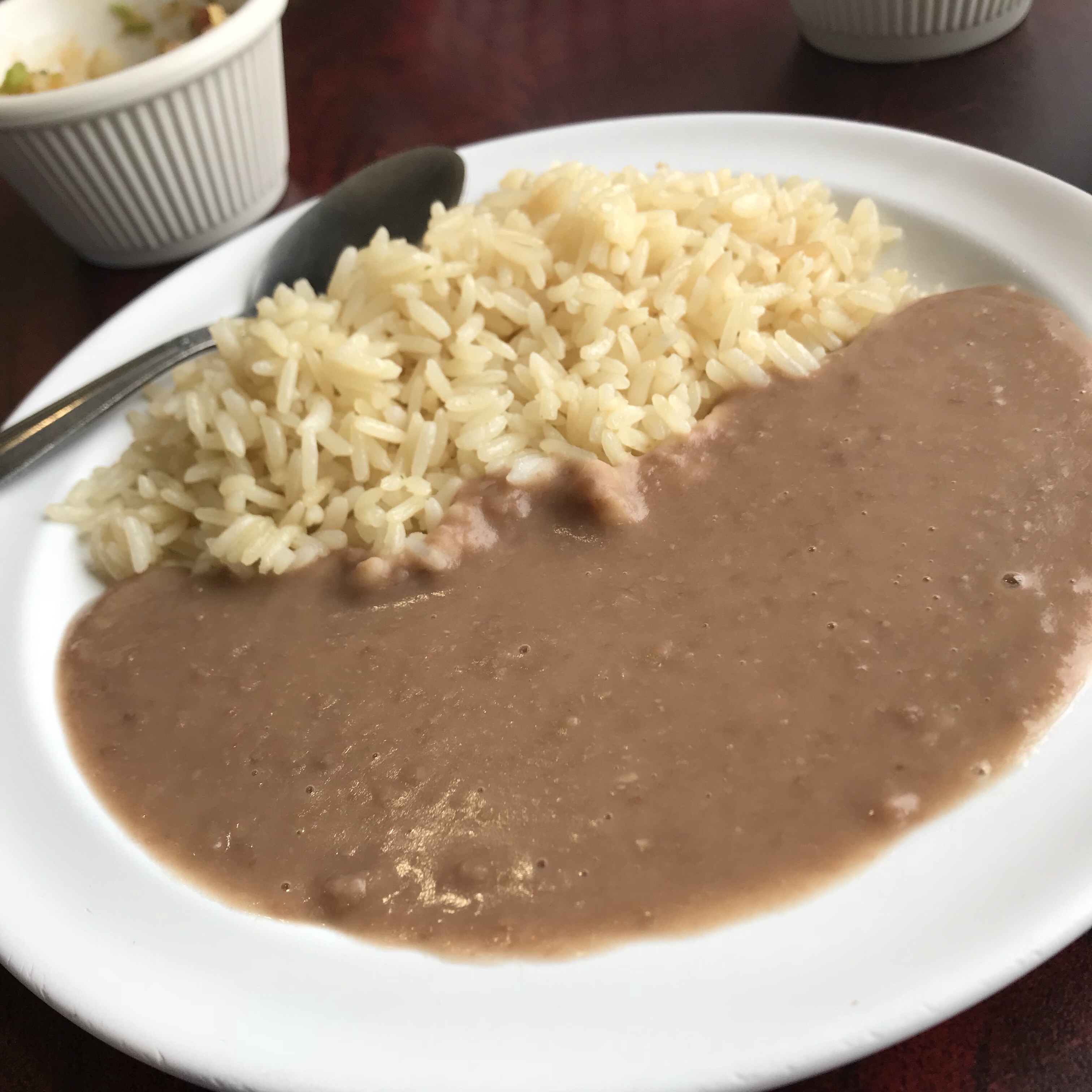 Run, don’t walk, to Taqueria El Amigo. So worth it!