For a rare and very interesting view into how Congress works or doesn’t work, the recent This American Life podcast fits the bill (no pun intended). 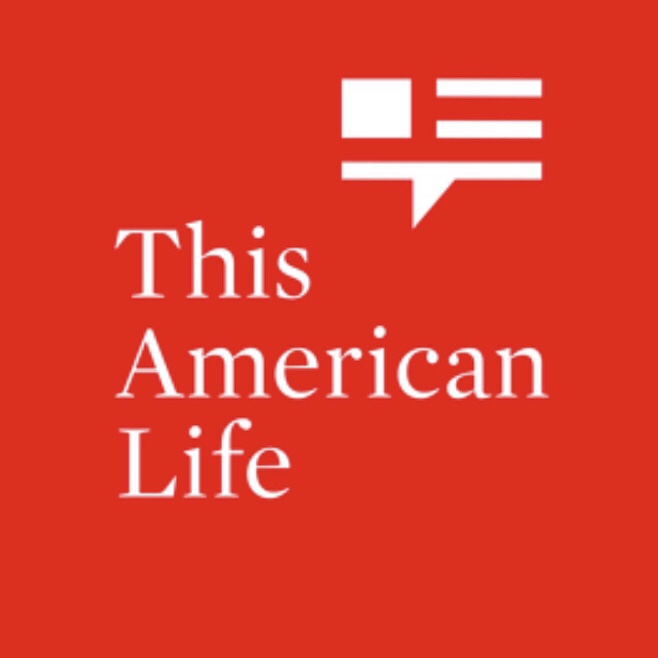 A journalist for four months trails Senator Jeff Flake regarding his push to get a DACA bill passed.

There are many twists and turns, as well as moving goal posts.

Here’s the irony: DACA is too popular in Congress. 80% of Americans support it. And, that means a pure up-or-down vote on it is not possible. It is popular, and so, legislators attach other and less-popular issues to it: The Wall, tax cuts, the spending bill, etc.

All of that gums up DACA’s prospects for a permanent fix. And, within a span of two hours, the President changes his mind on what he wants.

All is not lost. A Federal Court has ruled that the government must continue the DACA program.

In the meantime, IMO, Congress will keep kicking the can until after the midterm elections.