In retrospect, it always seems obvious. 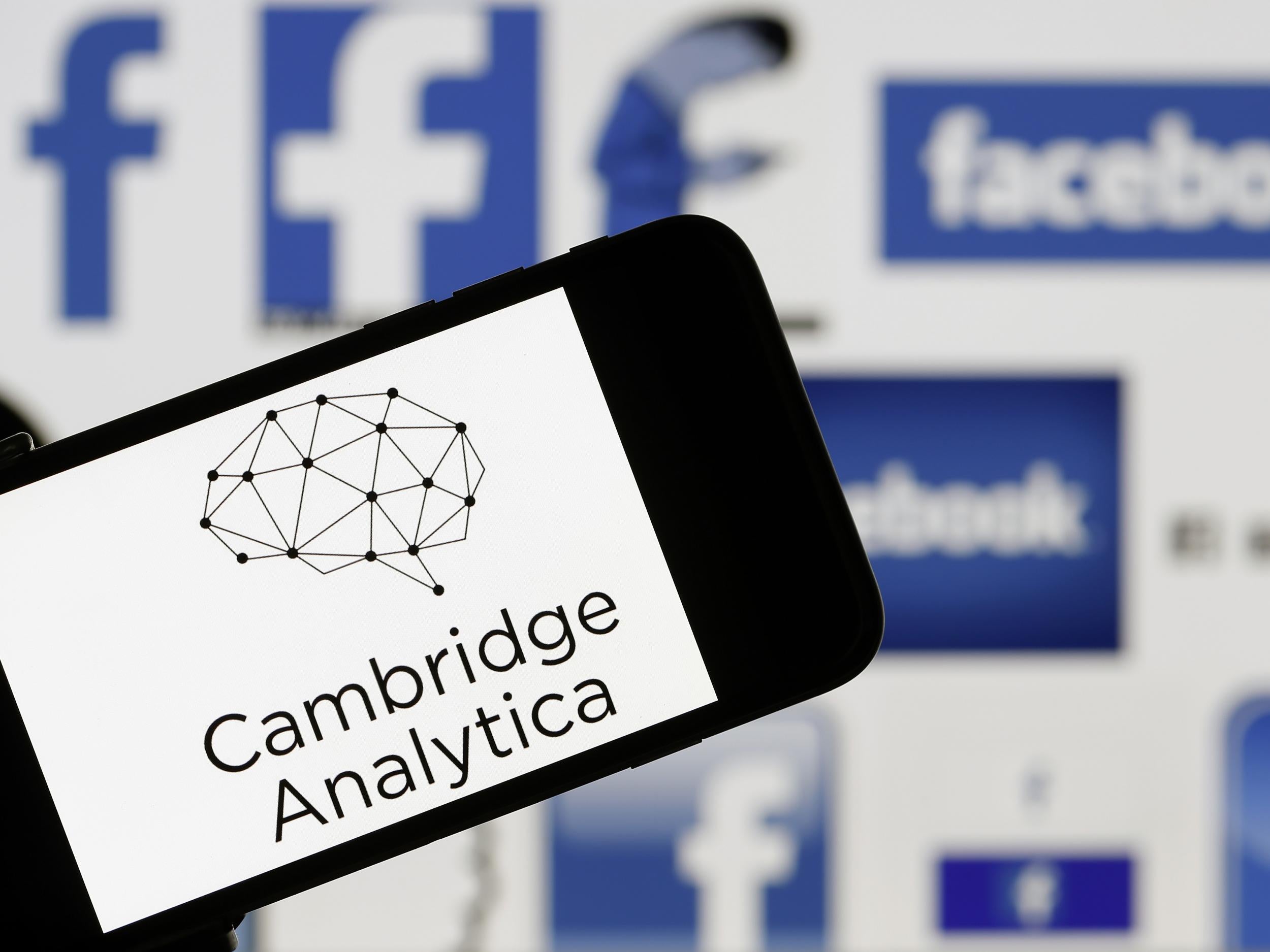 Much has been written about the data leakage scandal, and I won’t go into the details here. But, I’m a big believer that Facebook and the targeted-ad model are here to stay. Their value propositions will be tweaked, but, fundamentally, their business model is the same: getting you to pay attention to an ad.

So, how does this all sort out?

I suspect Facebook will manage the optics to ensure better privacy. They’ll do what they need to in order to avoid regulation. Hence, their new privacy UI.

I this morning went through their new privacy checklist for users. There really isn’t much new there.

Also, they yesterday announced restrictions for third-party vendors. It just means that rather than fully outsourcing to outside developers, Facebook will “up its garden wall” and do more in-house for brands.

Over time, they will let in third-party apps but vett them. Those apps won’t go away. Facebook’s biggest advertisers use them.

So, brands now may have to take off their shoes before they go through airport security. But, the planes will still take off.

Ultimately, we may move to the EU’s privacy model. The most clear sign of that is a user has to “opt in” and understand that digital cookies are being deployed on a site they visit.

Facebook will do what it needs to in terms of optics to assuage Congress and the public. Zuckerberg will testify before Congress. Sheryl already is making the rounds on TV. They’re managing the optics.

But, in the end, the ad model stays. We all want free goods and will deal with ads to get them. Until that changes, just know that in a “black hat” hacker world, nothing we do online is ever fully private or safe.