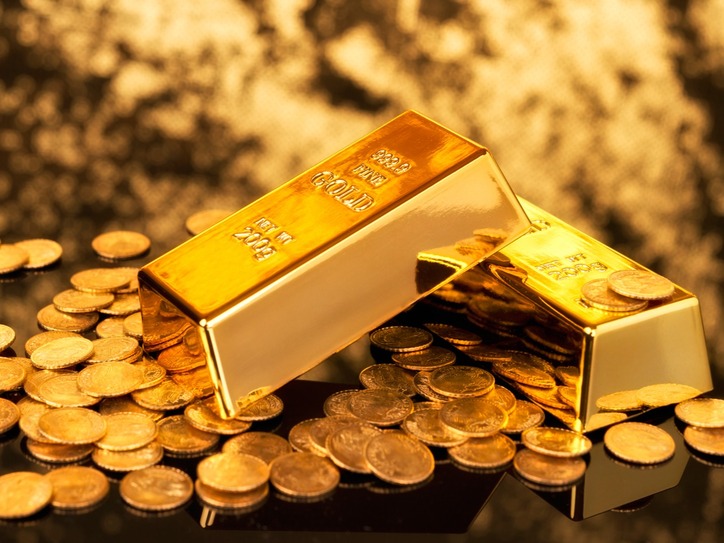 There’s a great article in this morning’s Washington Post on Leon Cooperman, the known investor (paywall unfortunately). It chronicles his “rags to riches” story and current goal to give away nearly all of his wealth.

Cooperman lives in some nice houses, but he drives a Hyundai and relies on a decades-old bike to get around his Florida neighborhood. He signed The Giving Pledge, whereby billionaires agree to give away 50% of their wealth. He decided that 50% was too low and has opted for 90%. These days, he still gets up very early and works long hours.

I think wealth creation requires a lot of luck and personal resolve. If you think it’s only the former, then I think you’re more likely to understand how fortunate you have been. If you think it’s mostly the latter, then you’ll feel pretty good about your skills and that you deserve all the success. I think it’s both/and and not either/or. If pressed, I’d say it’s 70% luck and 30% skill.

I’m a huge believer in capitalism. I simply point to history: many countries have tried socialism and attempted communism, and today only a few remain (e.g., North Korea). But I am a believer in “capitalism with intentionality” since I believe the root causes of poverty are multiple and complex. “They’re just lazy” isn’t very accurate, IMO. And, due to systematic issues, not everyone starts the race at the same starting line. (System-wide barriers was a topic that came up during a recent podcast interview with Brian Kenny, the CMO of HBS, and on which I continue to ponder.)

So, what is the obligation of those with wealth? How to define a “just” society? I’m a big believer in what John Rawls wrote in Theory of Justice. He does a thought experiment called “the veil of ignorance.” Say a bunch of us were not yet born but get to design a society. What would we create if we didn’t know our upcoming country, gender, race, or family structure? We’d pick something that would protect the unfortunate.

It’s something to think about on this post-blizzard morning: is our work the product of luck or skill? How we answer that one question can fundamentally set up how we live our lives.

2 thoughts on “Wealth and Morality”