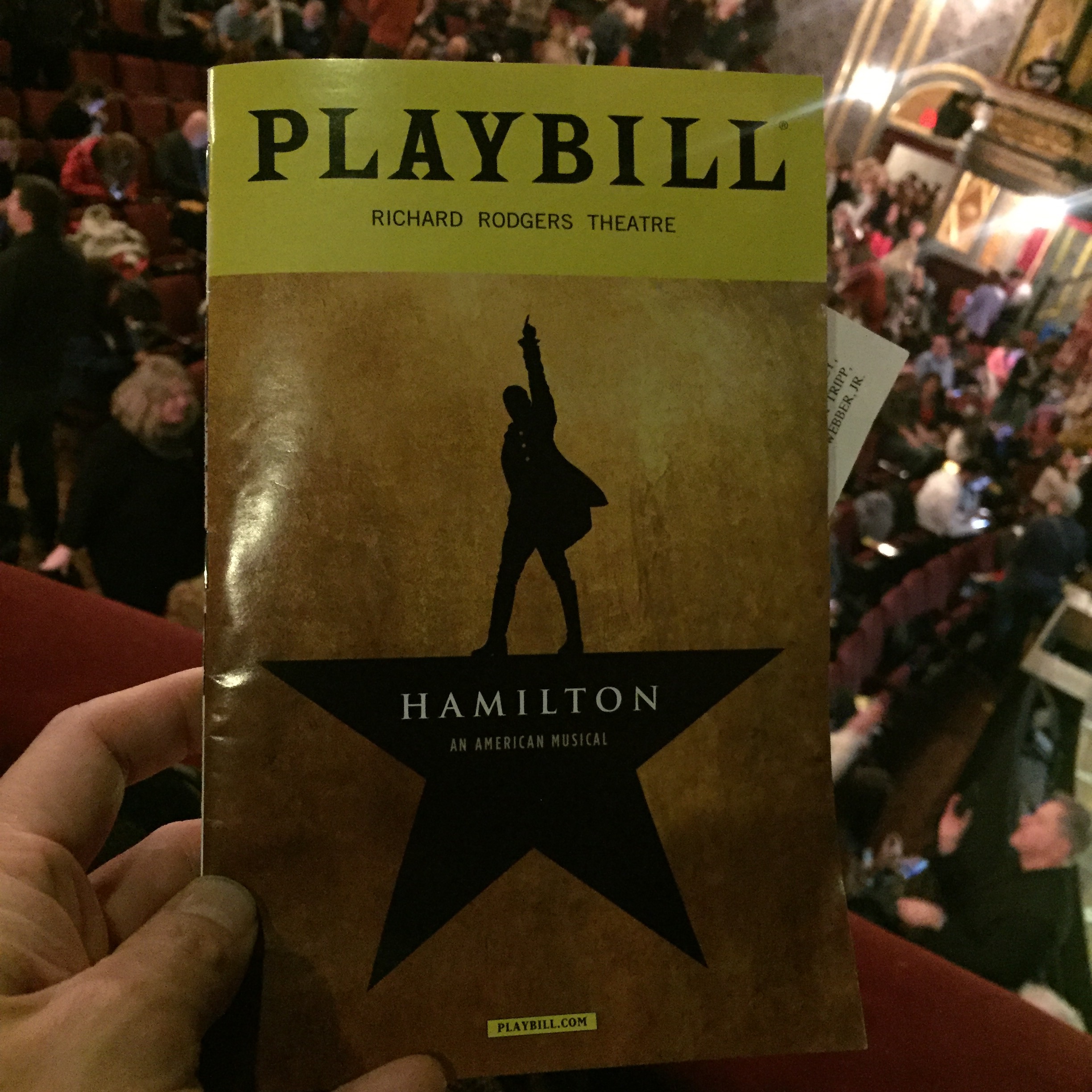 We spent the weekend in NYC. Our kids are on spring break, and our college-aged son took the train down to be with us.

Mrs. T. decided to mix it up and booked us rooms in Greenwich Village. I really like that part of Manhattan: young, lively, and significantly more gentrified, which is both good and bad, from when I lived there during a college-internship summer. The best part? We were close to Murray’s Bagels, with its perfectly chewy product and velvety slices of lox. It is true. There’s just something special about NYC bagels.

Our days were quite mellow. I’d get up early, exercise, and wait out our teens’ sleep cycle. I’d go to Murray’s and read a paper copy of the New York Times.

Lunch one day was a perfectly prepared plate of pasta, maitake mushrooms, butter and cheese at Eataly. A Malaysian restaurant was also quite good. I’ve not had rendang in a while, and it was fun to speak Bahasa with the servers. Dinners included some Italian one night and seafood the next. 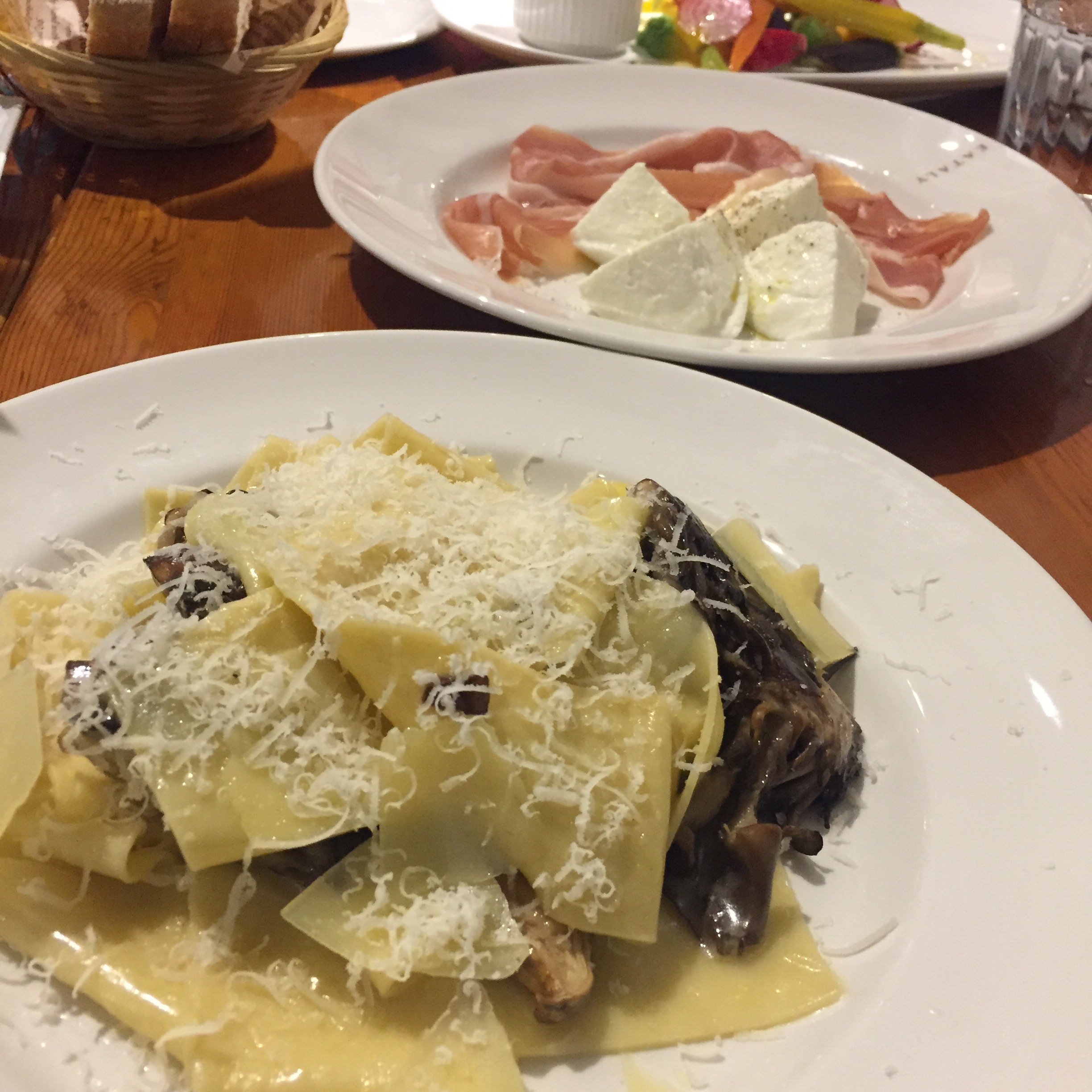 A few of the highlights included seeing Hamilton and The Great Comet. The latter was a high-energy techno opera, featuring a creative use of space, performers who roamed the aisles, and a score that incorporated everything from ballads to punk to hip hop. I loved it. There’s a glowing NYT review here.

Hamilton was truly amazing. I would see it again. It was entertaining and moving, and I was struck by how “into it” the performers were. Two of the main performers became very emotional during the curtain call.

Alexander Hamilton was portrayed as a workaholic focused on rising up from his background as an impoverished orphan. The lyrics were delivered quickly, and they’re quite clever. You really had to pay attention. The beats and melodies were very catchy. I’m amazed that one individual wrote the entire musical.

A good weekend together as a family. It was fun to eat out and see some shows, but the best part for me was again to be together. As I get older, and my children become more independent, the basics matter more and more.